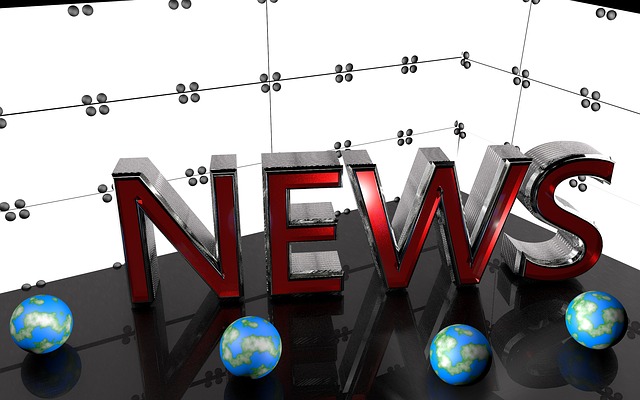 A large increase in the use of nuclear power would help keep global warming to below 1.5 degrees, according to a United Nations report published today. The Intergovernmental Panel on Climate Change (IPCC) special report – Global Warming of 1.5 degrees – was commissioned by governments at the Paris climate talks in 2015 and will inform the COP24 summit in Katowice, Poland this December.

The report considers the impacts of global warming of 1.5 degrees above pre-industrial levels and related global greenhouse gas emission pathways, in the context of strengthening the global response to the threat of climate change, sustainable development, and efforts to eradicate poverty. Under all scenarios compatible with 1.5 degrees outlined in the report, the contribution of nuclear power increases.

The shares of nuclear and fossil fuels with carbon dioxide capture and storage in electricity generation are modelled to increase in most 1.5-degree pathways “with no or limited overshoot”.

“Nuclear power increases its share in most 1.5-degree pathways by 2050, but in some pathways both the absolute capacity and share of power from nuclear generators declines,” the Summary for Policymakers of the report says. “There are large differences in nuclear power between models and across pathways. One of the reasons for this variation is that the future deployment of nuclear can be constrained by societal preferences assumed in narratives underlying the pathways. Some 1.5-degree pathways no longer see a role for nuclear fission by the end of the century, while others project over 200 EJ yr of nuclear power in 2100.”

An increase in the use of nuclear power can be realised through existing mature nuclear technologies or new options, it says, referring to Generation III/IV reactors, breeder reactors, new uranium and thorium fuel cycles, small reactors or nuclear cogeneration.

“Even though historically scalability and speed of scaling of nuclear plants have been high in many nations, such rates are currently not achieved anymore. In the 1960s and 1970s, France implemented a programme to rapidly get 80% of its power from nuclear in about 25 years, but the current time-lag between the decision date and the commissioning of plants is observed to be 10-19 years,” it says.

The current deployment pace of nuclear energy is “constrained by social acceptability in many countries”, it notes, owing to concerns over risks of accidents and radioactive waste management.

“Though comparative risk assessment shows health risks are low per unit of electricity production, and land requirement is lower than that of other power sources, the political processes triggered by societal concerns depend on the country-specific means of managing the political debates around technological choices and their environmental impacts,” the report says.

“Such differences in perception explain why the 2011 Fukushima incident resulted in a confirmation or acceleration of phasing out nuclear energy in five countries while 30 other countries have continued using nuclear energy, amongst which 13 are building new nuclear capacity including China, India and the UK,” it adds.

The costs of nuclear power have increased over time in some developed nations, it says, “principally due to market conditions where increased investment risks of high-capital expenditure technologies have become significant”.

“Countries with liberalised markets that continue to develop nuclear employ de-risking instruments through long-term contracts with guaranteed sale prices. For instance, the UK works with public guarantees covering part of the upfront investment costs of newly planned nuclear capacity. This dynamic differs in countries such as China and South Korea, where monopolistic conditions in the electric system allow for reducing investment risks, deploying series effects and enhancing the engineering capacities of users due to stable relations between the security authorities and builders,” it says.

“One of the key messages that comes out very strongly from this report is that we are already seeing the consequences of 1 degree C of global warming through more extreme weather, rising sea levels and diminishing Arctic sea ice, among other changes,” said Panmao Zhai, Co-Chair of IPCC Working Group I.

Global Warming of 1.5 degrees is the first in a series of Special Reports to be produced in the IPCC’s Sixth Assessment Cycle. Next year the IPCC will release the Special Report on the Ocean and Cryosphere in a Changing Climate, and Climate Change and Land, which looks at how climate change affects land use.

Responding to the report, Agneta Rising, director general of World Nuclear Association said: “Today’s IPCC report makes clear the potential benefits of limiting climate change to 1.5 degrees, the urgency for action to achieve this and the necessity of nuclear energy as an important part of an effective global  response.”

The London-headquartered Association noted the report concludes that achieving the 1.5 degrees goal will require global greenhouse gas emissions to start reducing almost immediately. This will require a faster switch to electricity for energy end use and for that greater electricity demand to be met by low-carbon generation, including nuclear, it said. Nuclear generation increases, on average by around 2.5 times by 2050 in the 89 mitigation scenarios considered by the IPCC, it added.