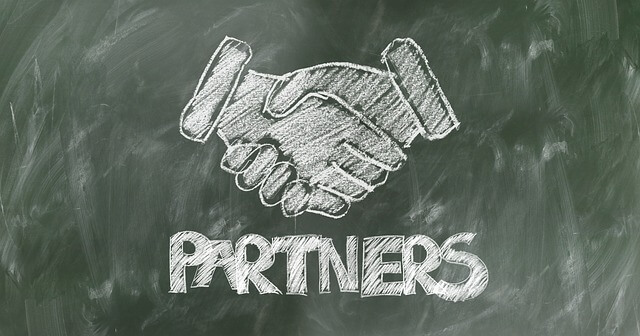 “On behalf of all GoviEx stakeholders, we warmly welcome the State’s deepened commitment for the joint development of the Madaouela Project. Today’s announcement marks a major milestone paving the way forward to further develop Madaouela with our Nigerienpartners.” said Chairman Govind Friedland.

“We believe the outlook for the uranium market is positive. The finalisation of the Agreements represents a keystep for GoviEx and Niger as we further develop the mine permitted Madaouela Project and it continues to illustrate the constructive environment that GoviEx has experienced operating in Niger since 2007. Our work on the Feasibility Study continues as we focus on improving the project economics with confirmation testwork currently underway targeting the reduction of operating and capital costs,” noted CEO,Daniel Major.

The key commercial terms covered by the signed definitive agreements between the Stateand GoviEx are summarised below:

1.A Nigerien operating company to be named Compagnie Minière Madaouela SA(the “Madaouela Mining Company”) is to be incorporated by the Company into which the Madaouéla I Mining Permit is to be transferred.

2.Pursuant to the Mining Code the Stateis to receivea 10% Free Carried interest in the capital of Madaouela Mining Company.

3.The State is to receive an additional working interest of 10% in exchange for approximately US$14.5 million of claims due by the Company to the State comprised of the final €7 million Madaouela I Mining Permit acquisition payment and settlement of previously challenged three years of area taxes (US$6.6 million) (collectively, the “Debt”) between the Company and the State related to the Madaouela Project. The Company is to receivea final, complete and unconditional release without reserves in respect of the Debt, upon the transfer the additional working Interest.

5.The State has agreed that the Madaouela I Mining Permit will be expanded to include the additional 5.96 million pounds (Mlb) U3O8 in the Measured and Indicated categories associated with the Miriam uranium deposit within the Agaliouk exploration permit that form part of the greater Madaouela Project.(1) In addition,the State has confirmed the environmental and social impact assessment certificate for the Madaouela I Mining Permit also covers the Miriam deposit.

Each of the steps described above will now be undertaken by GoviEx and the State to ensure all required regulatory requirements are met, including but not limited to TSX Venture Exchange acceptance,as may be required. GoviEx will provide further update upon completion of the various matters described above.

1.Notes: An independent NI 43-101 technical report was prepared for the Madaouela Project in 2015 to a prefeasibility level of confidence. The report titled “An Updated Integrated Development Plan for the Madaouela Project, Niger” has an effective date of August 11, 2015, and a revision date of August 20, 2015, and is available at GoviEx’s profile on SEDAR at www.sedar.com.