You are here:
Institute of Energy Economics Japan 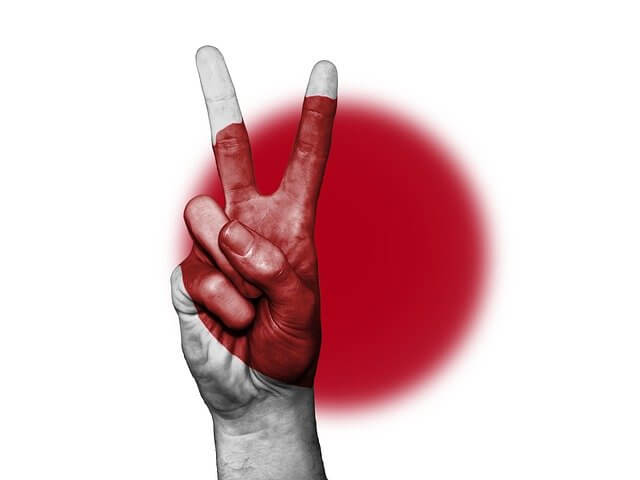 A total of ten Japanese nuclear power reactors are likely to have been restarted by the end of March 2019, according to the latest estimate by the Institute of Energy Economics, Japan (IEEJ). These restarts will help improve the country’s economy, energy security and environment, it says.

In its Economic and Energy Outlook of Japan for FY2018, the IEEJ has considered the economic and environmental impacts in financial years 2017 and 2018 (ending March 2018 and 2019, respectively) of various scenarios for the restart of reactors in Japan.

So far five Japanese reactors – Sendai units 1 and 2; Takahama units 3 and 4; and Ikata unit 3 – have been restarted under new safety regulations. The IEEJ notes another seven units have already met these standards and are being prepared for restart.

You can download the complete Report / study here: LINK