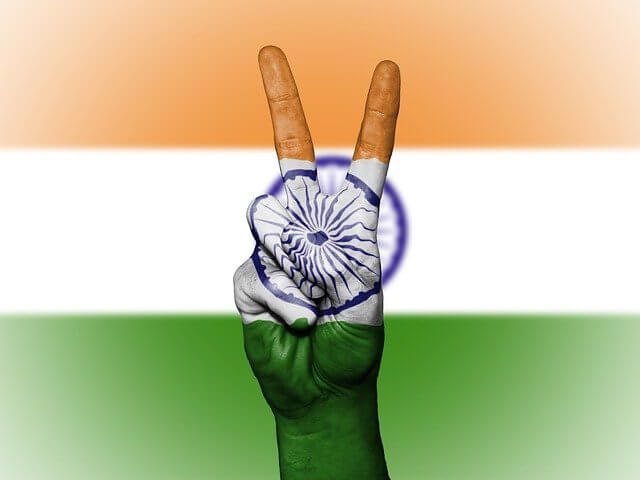 India currently expects to bring 21 new nuclear power reactors with a combined generating capacity of 15,700 MWe into operation by 2031, the country’s minister of state for the Department of Atomic Energy and the Prime Minister’s Office told parliament yesterday.

In a written answer to a question in the Rajya Sabha, Jitendra Singh said: “At present, there are nine nuclear power reactors at various stages of construction.” These include two units in each of the states of Gujarat, Rajasthan and Haryana, plus three in Tamil Nadu. All these units are scheduled to be completed by 2024-2025, Singh was cited as saying by The Times of India.

Singh also noted that five sites have been granted “in principle” approval to establish a further 28 reactors. These sites are Jaitapur in Maharashtra, Kovvada in Andhra Pradesh, Chhaya Mithi Virdi in Gujarat, Haripur in West Bengal and Bhimpur in Madhya Pradesh.

In response to a separate question in the Rajya Sabha, Singh stated: “There are presently no proposals for accord of administrative approval and financial sanction of nuclear power projects pending with the government.”

India currently has 22 power reactors in operation at seven plant sites with a combined capacity of 6780 MWe.

Please see the complete article at the following link: LINK