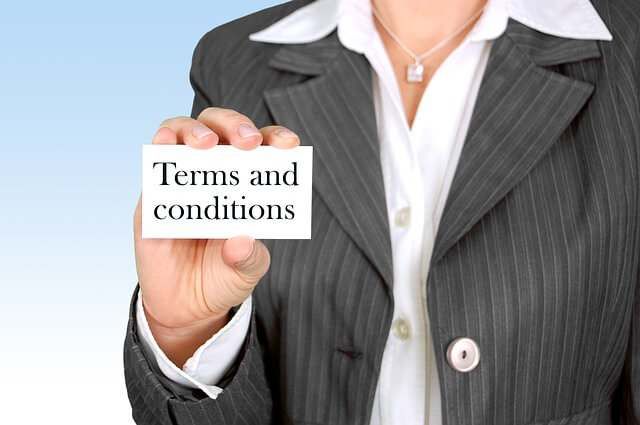 Daniel Major, Chief Executive Officer, commented, “We look forward to working with the Endeavour Financial in developing the optimum financing solution for the Madaouela Project. Endeavour Financial provides a full service approach towards the financial advisory role including support on debt advisory, offtake finance and technical and environmental guidance. Endeavour Financial’s track record in mine financing and especially in developing jurisdictions including Africa speaks for itself and their decision to work with GoviEx I believe underlines the quality of the Madaouela Project. We expect that ultimately production financing will be some combination of debt, royalties or streaming, and equity, with a focus on keeping the equity portion as low as possible.”

David Rhodes, Managing Director of Endeavour Financial, commented, “Endeavour Financial is delighted to be able to work with the GoviEx team to evaluate and execute financing for the development of this high class asset in Niger, a country that since the 1970’s has been a recognised and reliable major uranium producer.”

Endeavour Financial, with offices in London, UK, George Town, Cayman Islands and Vancouver, British Columbia, is one of the top mining financial advisory firms, with a record of success in the mining industry, specializing in arranging multi-sourced funding solutions for development-stage companies. Founded in 1988, Endeavour Financial has a well-established reputation of achieving success with over US$500 million in royalty and stream finance, US$4 billion in debt finance and US$28 billion in mergers and acquisitions. The Endeavour Financial team has diverse experience in both natural resources and finance, including investment bankers, geologists, mining engineers, cash flow modelers and financiers.