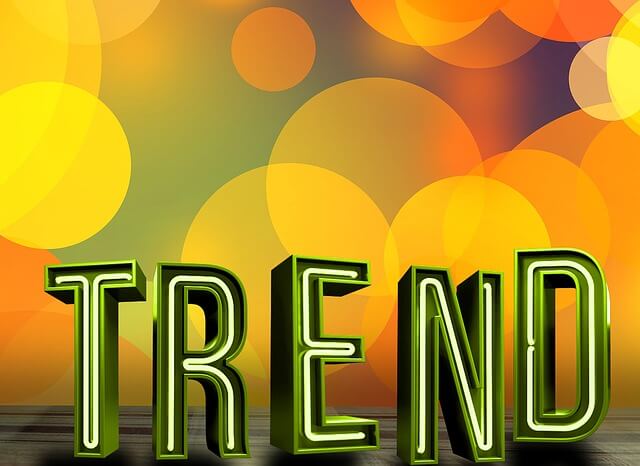 The Falea Project consists of three Exploration Permits; Falea, Bala and Madini. The Falea polymetallic deposit, containing uranium, copper, silver and gold, has been defined at or near the unconformity between the Taoudeni basal sediments and the underlying metamorphic rocks of the Birimian aged sequences by extensive drilling that stopped only a few metres beyond the ore body within the Birimian rocks.

It is believed that the Falea deposit results from mineralising fluids intruded via the faults in the area to deposit suitable trap sites at the unconformity with the overlying rocks (Figure 1). Historical drilling programmes have not tested the presence of mineralised bodies below the unconformity within the Birimian.

The IP and resistivity surveys completed in 2020 and 2021, by Terratec Geophysical Services, from Germany, were aimed at identifying the fault structures and the presence of chargeable bodies, which can be a proxy for the presence of mineralised bodies below the unconformity. A total of 245-line km were covered over 27 blocks for the gradient Induced Polarisation (“IP“) and Resistivity and an additional 6 High Resolution IP (“HIRIP“) profiles were completed (Figure 2).(3)

The results from this work has defined a large IP chargeable anomaly which extends southward for over 2 km from the Falea deposit, which has not yet been drill tested by GoviEx.

A number of fault structures can be seen in the HIRIP data and it could be envisaged that such structures acted as feeders to the Falea deposit, and may still host mineralisation (Figures 2, 3 and 4).

The recent 2021 survey also targeted the Bala licence, some 8 km south of the Falea deposit, where no historical drilling has been carried out. Previous field work has interpreted faulting from magnetic data as well as radiometric and radon anomalies at surface. An area of 4 km2 was selected to determine if any IP or resistivity anomalies would be present, followed by 2 HIRIP lines, which would define apparent depths of anomalies.

The results of the gradient IP and resistivity show the presence of a large chargeable body in the north-eastern side of the survey area, which can be seen also on the HIRIP sections. The presence of fault structures can also be seen, which are similar in orientation to what is seen further north.

The IP work to date has been successful, highlighting: