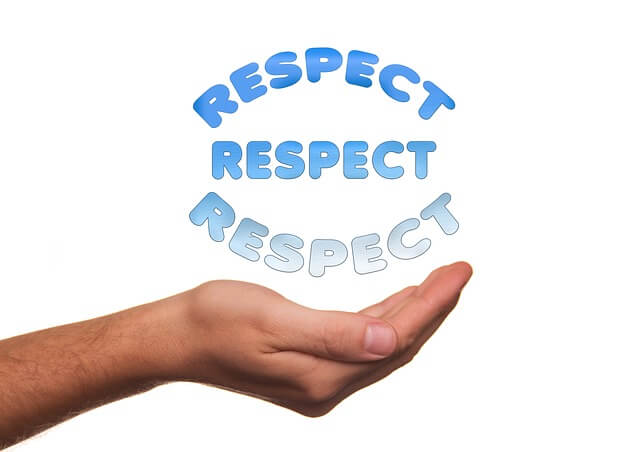 Government of Niger to Acquire 10% stake in Madaouela Project for US$14.5 million

Madaouela Mining Permit to expand and include an additional 5.96 Million Pounds of Measured and
Indicated Resources

Surrounding Madaouela Exploration Permits to be renewed for 9 years

VANCOUVER, CANADA – GoviEx Uranium Inc. (TSX-V: GXU; OTCQB: GVXXF) (“GoviEx”
or “Company”) today announces the receipt of a letter (the “Support Letter”) signed by the
Honourable Hassan Braze Moussa, Minister of Mines, Republic of Niger supporting a
commercial framework reached between GoviEx and the Government of Niger
(“Government”) during previously held high-level meetings. The Support Letter further directs
GoviEx and the respective Ministry of Mines representatives to work together to finalize and
document these commercial understandings, the intention of which is to rapidly progress
GoviEx’s flagship Madaouela uranium project in Niger (the “Madaouela Project”).
GoviEx’s Executive Chairman, Govind Friedland, commented, “This is the culmination of more
than 12 years of relentless work and millions of man hours by GoviEx management and our
Nigerien community. It takes time to get things done in a responsible, sustainable and
professional manner. We welcome this meaningful partnership with our host Government and
the people of Niger. Through these series of agreements, the Company and the Niger
Government are laying the foundation necessary to develop the Madaouela Project in a fair
and equitable way for the long-term benefit of all stakeholders, and we are grateful for the
support of all who have contributed to our success.”
The Honourable Hassan Braze Moussa noted the importance of continuing to develop Niger’s
mineral resources in partnership with the investment community, declaring, “Niger is a country
with many mining investment opportunities and economic, social and political conditions that
are conducive to the pursuit of development of a sector considered strategic by the Niger
government.” He added, “The government has instituted a mining policy aimed at a mutually
beneficial balance, while safeguarding the interests of the nation and investors.”
The key commercial terms now agreed in principle between the Government and GoviEx will
need to be finalised in definitive agreements and remain subject to Government, GoviEx Board
of Directors, and other regulatory approvals. Notwithstanding, a summary of these key terms
included in the Support Letter are listed below:
o The Government will acquire a 10% working interest in the Madaouela Project, in
addition to its 10% free carried interest provided under the 2006 Niger mining code.
o The Government will purchase this additional 10% by electing to convert approximately
US$14.5 million of requested payments comprised of the final €7 million acquisition
payment and settlement of previously challenged area taxes (US$6.6 million) between
GoviEx and the Government related to the Madaouela Project. Following finalization
of this transaction the Company will be effectively debt-free.
o Following conversion, GoviEx will also enjoy a tax abatement period up through to
successful project financing for mine construction and project development, the terms
of which will be more fully described in definitive documentation.
o GoviEx will further retain a right of first refusal to acquire the Government’s 10%
working interest in the Madaeoula project on any proposed sale by the Government.
o GoviEx’s existing mining permit (the “Madaouela 1 Mining Permit”) will be expanded
to include previous mineral resources discovered by GoviEx in the Agaliouk permit.
o The expansion of Madaouela 1 Mining Permit will add a further 5.96 million pounds
(Mlb) U3O8 in the Measured and Indicated categories. 1
o GoviEx will be granted renewed 9-year permit terms for its Madaouela 2, 3 and 4, and
Anou-Melle exploration permits, which had reached the end of their exploration periods
under the 2006 Niger mining code. These renewals allow GoviEx to maintain its highly
prospective mineral exploration potential alongside its mine development program for
the Madaouela Project.
The commercial understandings agreed in the Support Letter further positions GoviEx to
advance the Madaouela Project as a fully permitted uranium project, currently with 60.54 Mlb
U3O8 in total Probable Mineral Reserves and a predicted 21 year mine life.1 GoviEx believes
the factors influencing the uranium market fundamentals and the uranium price are improving
and continues to prioritize completion of a feasibility study, and negotiations with debt
providers and off-takers interested in the Company’s long-term uranium development project.
The Company today also announces that a non-brokered private placement offering of up to
approximately 15,882,353 units (“Units”) at a price of C$0.17 per Unit (the “Private
Placement”) is being conducted, is nearly fully subscribed and expected to close on or about
April 12th. Each Unit consists of one (1) Class A common share and one (1) Class A common
share purchase warrant (a “Warrant”) of the Company. Each Warrant shall entitle the holder
to purchase one Class A common share of the Company for a period of 36 months at US$0.21
during the first 12-month period, the US$0.24 during the second 12-month period and the
US$0.28 during the third 12-month period. A cash finder’s fee of 6% may be payable on all,
or a portion, of the Private Placement. All securities issued under this Private Placement will
be subject to a hold period of four months plus one day from the date of issue.
Completion of the Private Placement will be subject to regulatory approvals, including the final
approval of the TSX Venture Exchange.
The net proceeds from the Private Placement will be used to fund continued exploration and
development activities on the Company’s assets, working capital and for general corporate
purposes.