China to start building up to eight reactors in 2018 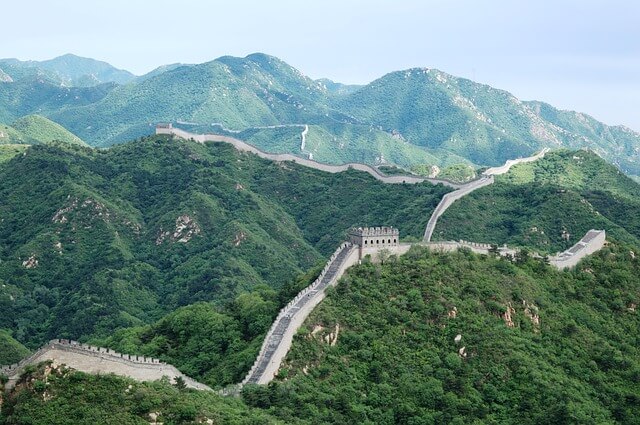 China will “steadily promote” the development of nuclear power this year, according to a plan released today by the country’s National Energy Administration (NEA). The plan calls for five new nuclear power reactors to be brought online in 2018 and construction to be started on a further six to eight units.

In its Energy Work Guidance Opinion for 2018, the NEA said China’s installed nuclear generating capacity would be boosted by a total of 6 GWe this year with the start-up of the Sanmen 1 and Haiyang 1 AP1000s, the Taishan 1 EPR, the Tianwan 3 VVER-1000 and the Yangjiang 5 ACPR1000.

Two AP1000 units are under construction at both the Sanmen site and at Haiyang in Shandong province. Sanmen 1 is expected to be the first Westinghouse AP1000 to begin operating. Hot testing of Sanmen 1 and Haiyang 1 was completed in June and July last year, respectively. The Taishan 1 EPR has finished the hot functional tests of its commissioning and will be the first EPR to operate. Tianwan 3 was connected to the grid on 30 December and is under trial operation before the start of commercial operation. Yangjiang 5 is also scheduled to begin operating this year.

China will also “actively promote the construction of approved projects with conditions [and] plans to start 6 to 8 units during the year”, the NEA said. However, it did not name them or state the type of reactors they will feature. In its plan for 2017, the Administration said preparatory work would be carried out last year on eight units. These included units 3 and 4 of Sanmen, units 5 and 6 of Ningde, and two units each at new plants at Zhangzhou in Fujian province and Huizhou in Guangdong province.

In addition, the plan calls for site selection work to be carried out for further coastal nuclear power plant projects.