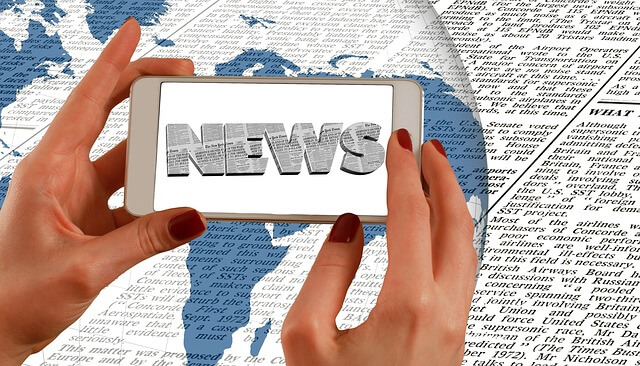 Highlights of drill intercepts with significant uranium mineralization include:

All holes were vertical and the intervals are believed to represent true thickness.

“These new assays significantly expand our expectations for the uranium-rich system at Ivana, the southernmost target on the 140-kilometre-long Amarillo Grande uranium-vanadium project,” stated Nikolaos Cacos, Blue Sky President & CEO. “In just this one sector we believe that we will be able to delineate significant resources, and still have tremendous upside potential.”

The Phase II RC program was designed to include up to 3000 metres of step out and infill drilling of the higher-grade zone, with an ultimate goal of completing an initial mineral resource estimate. The positive results received to date have led to an increase in the original program, to now include up to 4,500 metres. The remaining infill program is expected to be completed by the end of January.

The Phase II RC drill results reported in this release are from holes 194 through 251, which total 924 metres. The results from the first 35 holes of the Phase II program were reported on October 30th.  All hole locations are shown on Map 1 here: https://blueskyuranium.com/assets/docs/2018-01-10-amarillo-ivana-pii-rcdp.pdf  and grade thickness contours of all results to date are shown on Map 2 here:  https://blueskyuranium.com/assets/docs/2018-01-10-amarillo-ivana-pii-rcdp-txg.pdf.

The Phase I program defined a two-kilometre corridor of strong surface mineralization at the Ivana target. This was expanded by an additional two kilometres by the first results from Phase II program, as reported on October 30th. The results reported herein further expand this corridor by over one kilometre to the southwest. The mineralized corridor is now between 200 and >400 metres wide and up to 23 metres thick.