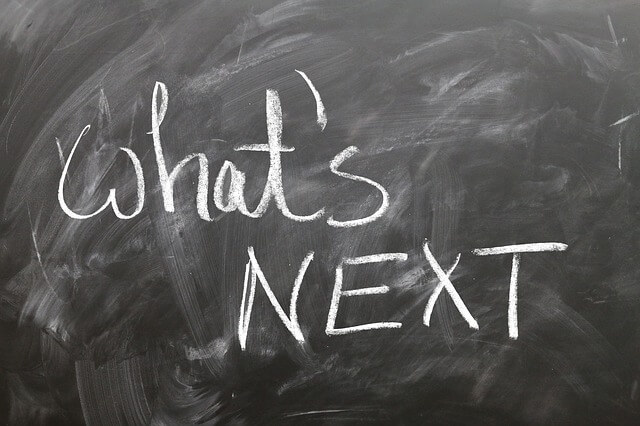 More Australians support lifting the country’s ban on the use of nuclear energy than oppose it, a new poll conducted for the Minerals Council of Australia (MCA) has found. The survey also found that over half those polled were not aware that nuclear energy is banned in Australia.

The use of nuclear energy is currently banned under federal law in Australia. Over half those surveyed – 54% – were unaware of this.

“This shows Australians need to know more about nuclear energy and how it would help reduce power bills and Australia’s emissions,” MCA CEO Tania Constable said.

The MCA has in recent years extensively advocated for the use of “safe, reliable, zero-emissions nuclear power” to support a “mature and informed discussion,” Constable said. As part of these efforts, the organisation in October produced a two-part publication on untapped potential and the case for nuclear energy.

“Climate change is real and as global energy demand increases, so does the need to diversify our power supplies and reduce emissions through technology,” she said. “Nuclear energy is safe, reliable and affordable. It provides around 10% of the world’s electricity with zero emissions. The power provided by nuclear energy is low cost and can meet the needs of industrial and household consumers 24/7. Yet Australia, with the world’s largest deposits of uranium, continues to prohibit the use of nuclear power. Any government serious about addressing climate change must consider nuclear in its energy mix.”