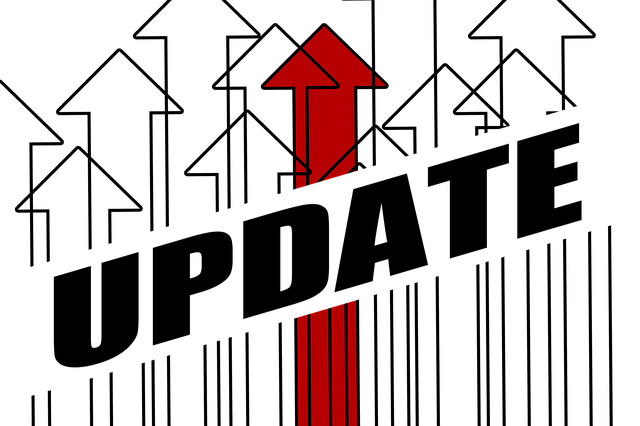 “This will be the first inquiry into the use of nuclear energy in Australia in more than a decade and I believe it’s the first time the Australian Parliament has ever undertaken such an inquiry,” O’Brien, who is Member of Parliament for Fairfax in Queensland, said. He will be tasked with leading the inquiry after the ministerial request is considered and adopted by the committee.

In a letter to O’Brien, Taylor said the inquiry will consider the economic, environmental and safety implications of nuclear power. The minister has specifically asked the committee to inquire into and report on “the circumstances and prerequisites necessary for any future government’s consideration of nuclear energy generation including small modular reactor technologies in Australia”.

“Australia’s energy systems are changing with new technologies, changing consumer demand patterns and changes in demand load from major industries,” the context for the inquiry notes. “At the same time the National Electricity Market is seeing a significant increase in capacity in intermittent low emissions generation technologies.” The country’s bipartisan moratorium on nuclear electricity generation – which has been maintained by successive Labor and Coalition governments – will remain in place, it said.

Please read the complete artoicle at the following link: LINK